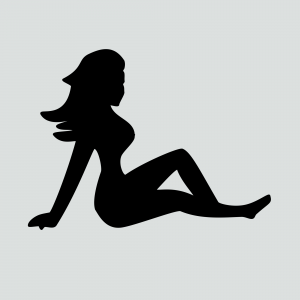 Working from Home with MCS